London: an example for the rest of Britain 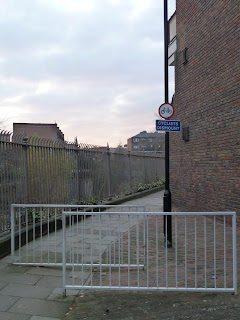 The "Boris Plan" for London could mark the most profound change in cycling policy in the UK for decades.

It may just be slight increase in the pittance spent per year -less than one roundabout-, but it represents something more: a commitment to improve cycling provisions in the city, not for those people who cycle today, "the cyclists", as the local press like to whine about, but for everyone.

TfLs conversion of a lane of the Embankment from a coach park to a segregated route doesn't just aid cycling, it says to the world, "London is a modern city".

Even if "dutch" is unrealistic, London knows that it has to compete as a city with New York and Paris -and they are pulling ahead of London. 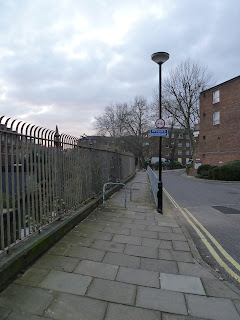 Where the plans are under threat is in the local councils, a legacy of the 1980s destruction of the GLC. Admittedly, much of the blame there could be placed on Ken Livingston for taking a stance against thatcher, for adorning the south bank GLC offices with a counter of the number of unemployed. But the price of that splitting up is that the different boroughs represent their perceived interests.

Westminster is going to be the showcase. They hate cyclists with a vengeance, they treat pedestrians with disdain. They object to new bicycle docks, they build one-way rat-runs parallel to Oxford Street and Tottenham Court road, so removing the "quiet ways" that Boris mentioned. 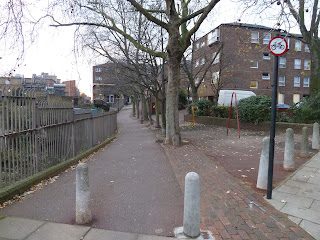 Boris may have the willpower -now- but it will be up to the London cyclists, and press like the Times, to make sure that not only does he deliver, but his successors do too. And we are going to have to change the view of every council in the country that thinks cycling is an unrealistic transport option, that driving and parking is all that matters. 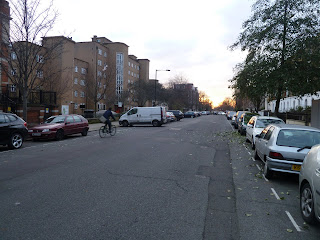 The London Project can do this, because now every city cycling group can say "this is what London is doing -they are moving in to the 21st century. Why are you stuck in 1972?"

We can also say the same to central government. Because now we can point to the odd £20M that gets recycled from previous press releases and say "you are taking the piss". We can say "why is TfL planning to spend more per year than you are claiming the entire country needs to spend on cycling". We can say "why doesn't the highway's agency look at what TfL are doing and recognise that the economic benefits of encouraging cycling justify the investment".

If we are ruthless, we can say "why are you frittering away so much on HS2, to seek votes in the north of england that your party has lost already? -and why don't you spend a fraction of it making the country somewhere that everyone feels is safe to cycle?"

(the pictures above are all from Lisson Grove, where the union canal goes through a tunnel, and cyclists are forced on the roads. Westminster Council has noted the desire lines, and put up barriers and signs to stop the cyclists getting where they want to go. At the bottom, Aberdeen Place clearly enough room for a segregated route, but echelon parking of vans takes priority. This shows their attitude.)
Posted by People's Cycling Front of South Gloucestershire at 14:31