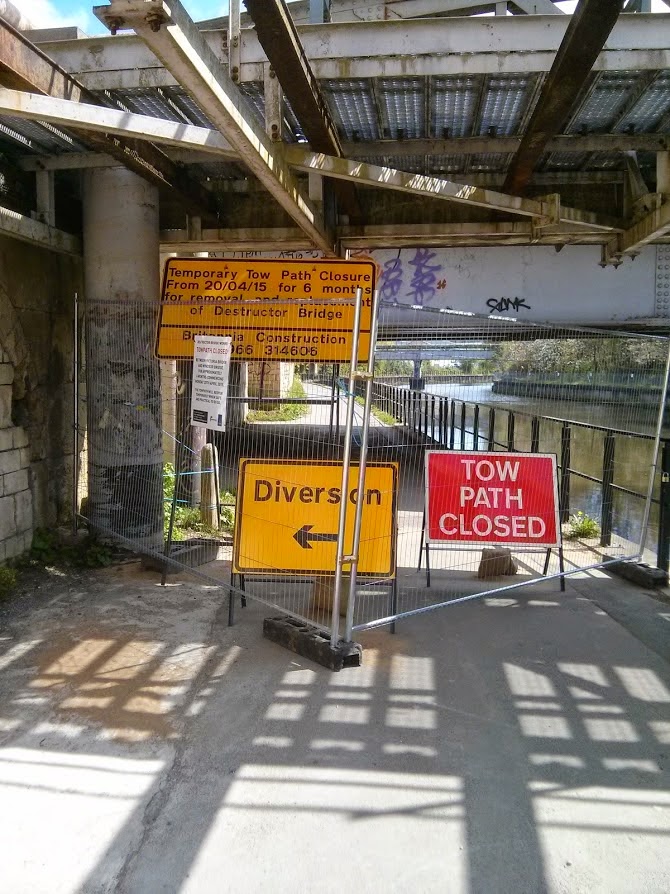 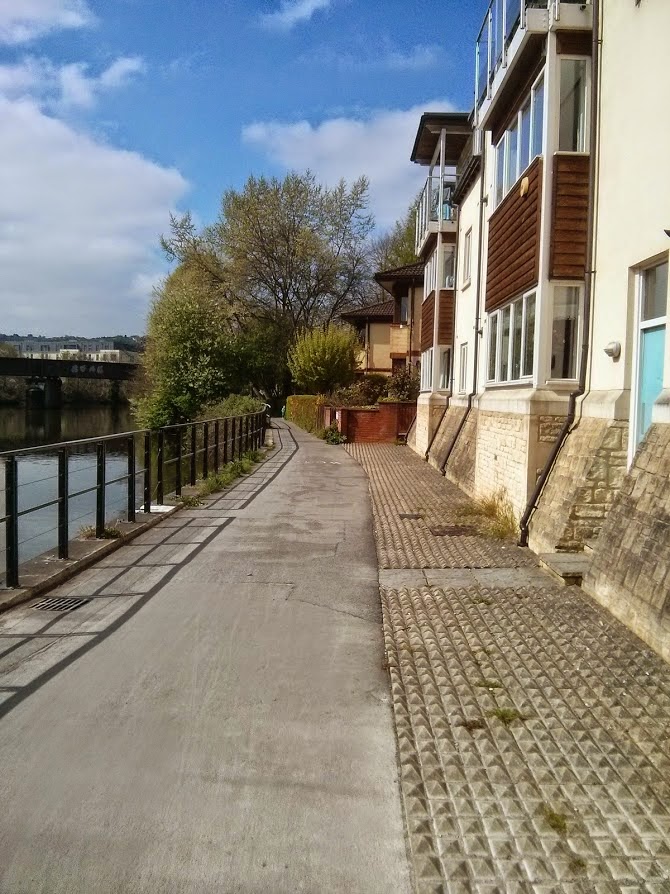 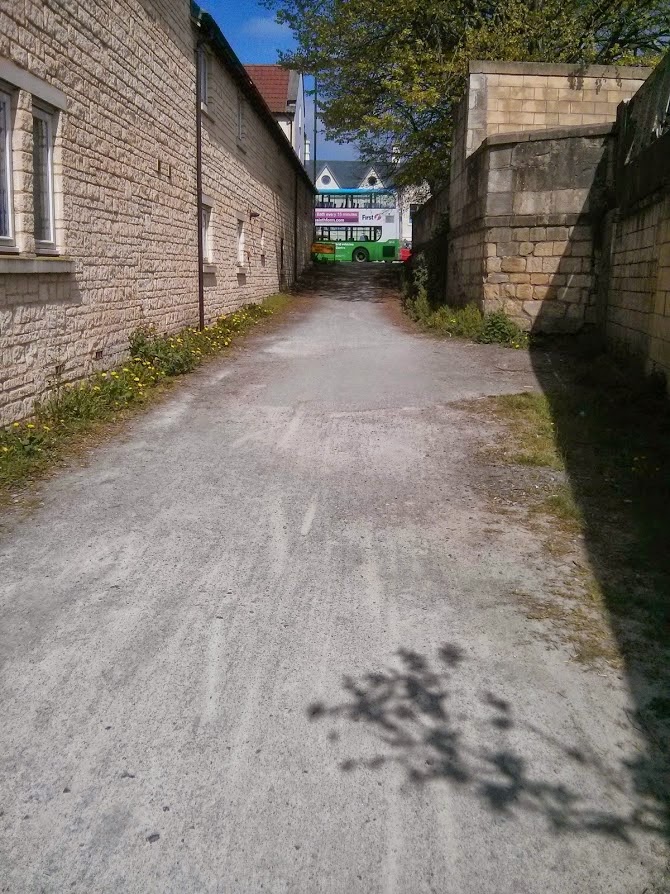 North Yorks County Council have just settled in a lawsuit where an unmaintained pothole killed a cyclist. Martyn Uzzell, from North Somerset, may have died from injuries sustained from a collision with a car, but it was the council who was ultimately at fault.

Which is something in common with Westminster Council, who killed a cyclist today.

TfL's decision to not go ahead with their (somewhat inadequate) proposal clearly stated that it was Westminster Council that was against the proposal:


"Having considered responses to consultation, and following concerns voiced by Westminster City Council, we have decided not to proceed with these planned initial improvements at Lambeth Bridge northern roundabout.
"Instead, we will concentrate our resources on developing more substantial improvements that meet the expectations of Westminster City Council and other stakeholders."

"Meet the expectations of Westminster City Council and other stakeholders? This is bollocks that shows up how much power WCC have —and are using it to Keep London Lethal.  Cyclists who cross that junction are the biggest stakeholders: their lives are the ones at stake. Yet WCC "voicing concerns" was enough to stop the proposal.

And as a result, a woman, a Londoner, has died. It's important to use those terms, not "a cyclist', as that puts her in the box of "a cyclist", right next to the belief "cyclists break the laws, it's their own fault". It's not. It sounds like it is directly the fault of the lorry driver -that's something that may surface in court. Though given the Met Police's history, that will only happen because of the witnesses, and even then, it'll be some "careless driving" offence, probably downgraded to 200h community service, without even a driving ban, because the lorry driver would lose their job.

What is predictable is that WCC isn't going to be in the lawsuit, fielding damages. Because opposing change is a more subtle form of wilful neglect than not filling in a pothole. Yet it is just as deadly.

WCC killed a cyclist. They now have no justification for any new proposals for making this junction safe for Londoners to cycle over. Any attempt to do so will highlight just how much more they care about through traffic than safety of Londoners.

TfL need to go back to their CAD tools and come up with a design that is tangibly safe. Then they need to go back to WCC and say "shut the fuck up" when the WCC transport team mutters on about traffic flow. Will TfL do this? It's up in the air. If Boris becomes just the MP for Uxbridge: maybe. If he goes on to become Leader of the Opposition in a parliament where the government is Labour in some form or other, he may be distracted. And without him doing nearly-fuck-all for cycling, unless he still backs Andrew Gillingham, TfL will back down, Westminster will carry on as usual, and more Londoners will die.

Posted by People's Cycling Front of South Gloucestershire at 20:21 No comments: