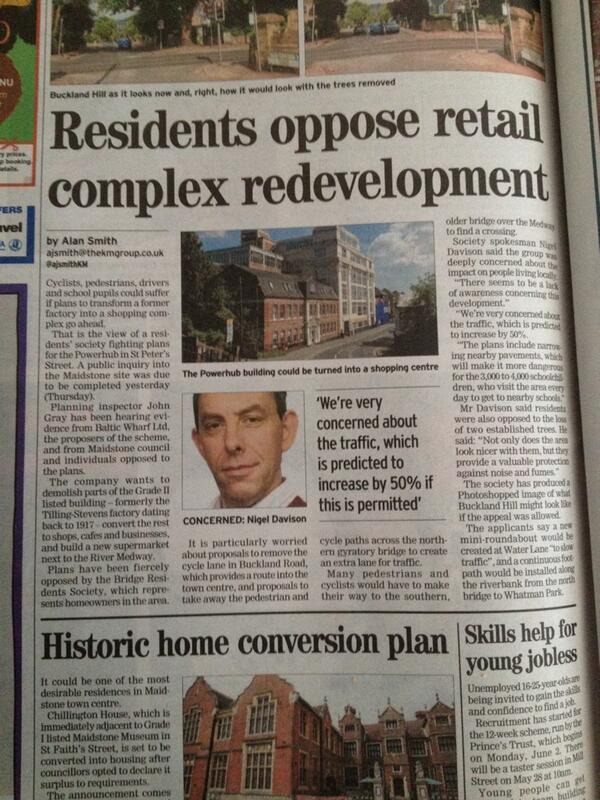 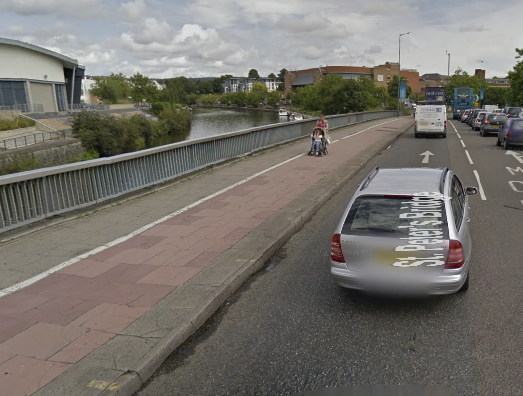 Posted by People's Cycling Front of South Gloucestershire at 11:10